The works were undertaken to address flooding at the intersection of Michael Street and Saxon Street during high intensity storm events. The location was identified a flooding hotspot in the recently completed flood mapping project across the Municipality. The flood mapping project has identified and quantified risks which previously existed within the City of Merri-bek but where potentially unknown.

The project was completed in June 2020.

The works comprised the construction of underground tanks under Michael Street from Sydney Road to the Upfield railway Line to capture and store 770 cubic metres of stormwater and slowly release it into the drainage system in Sydney Road once the storm event has subsided. Additional pits and underground pipes  were constructed along Michael Street and Saxon Street to capture and direct stormwater into the underground storage tanks. 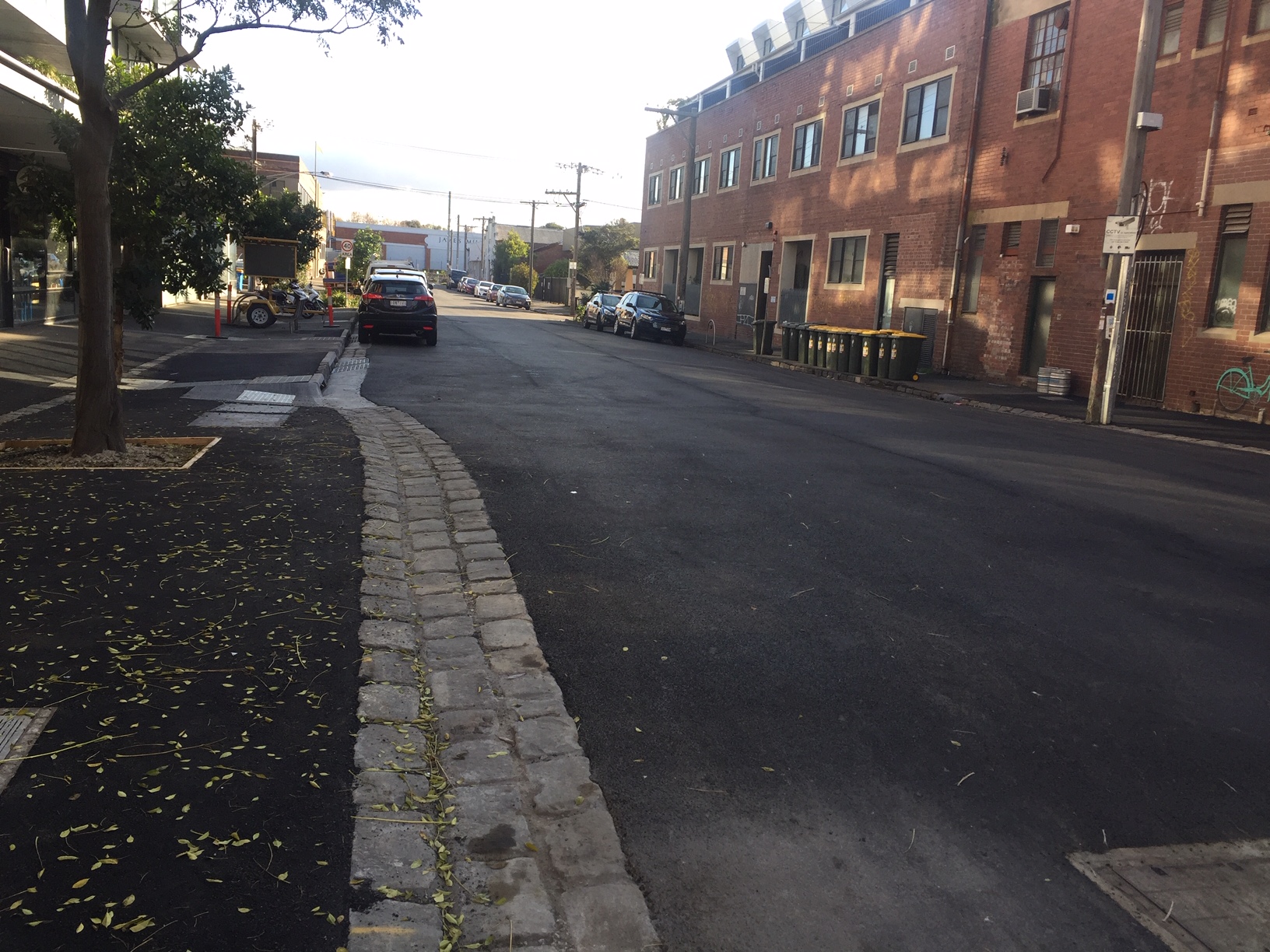 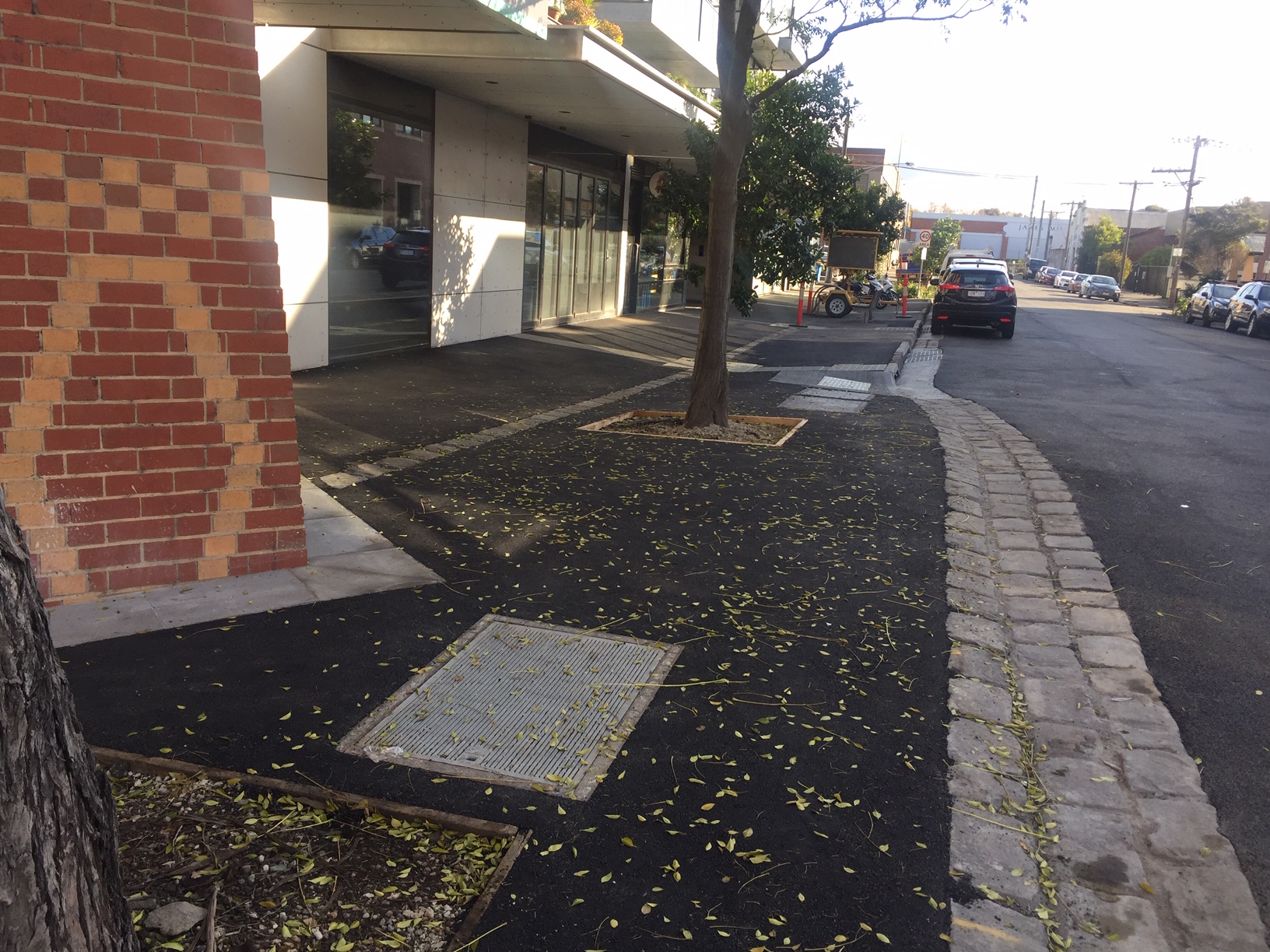